Surprising Symptoms of CRPS Not Associated With The Disease The typical CRPS patient has been to many, many different doctors. They have navigated a maze of hospitals, clinics and specialists that most people cannot even begin to imagine the sheer volume of. They have been prodded, poked, stabbed (illadvised for CRPS patients) and misdiagnosed many times. Chances are, they have been at least suspected (if not outright accused) of being pill-seeking junkies or malingering (a fancy medical word that basically means you are lying your butt off about your pain and symptoms.) The average CRPS patient will go misdiagnosed or undiagnosed for years before they are lucky enough to find out what is wrong with them. Many figure it out on their own with the help of the Internet, and have to then set out to prove it to their doctors. Who is responsible for your health? You are. Who cares most about your health? You do. It is your responsibility to make sense of your symptoms—to not only understand them, but to understand what is causing them.

Many doctors have never heard of CRPS and don’t understand it. Even if patients are lucky enough to obtain an early diagnosis, finding successful treatment is as difficult as hunting a mythical unicorn down. Patients may spend thousands simply in copays and traveling cost only to be financially destroyed by the time they do find a promising treatment, usually not covered by insurance. It is frustrating, it is hard, it is a rotten luck of the draw. However, one can sit down, or one can get back up. These are your choices. Keep fighting, be your own best advocate, or throw up your hands and hope it doesn’t get worse and that someone will let you know on Facebook once they find a cure one day and that insurance will cover it.

I hope that doesn’t sound harsh as I intend this to be a rallying speech, not a depressing one. Patients have to understand their own symptoms and how they are connected. They have to know what they mean and how one problem links to another. It is my hope that this book will help you to navigate the symptom maze and leave you more savvy and educated than before. If a doctor wants to describe a medication to you for constipation, for example, you have to know why you are most likely constipated and if taking this medication is a smart move for you. You have to know if the medication has side effects and what they are. You can’t ever rust anyone else to be a better steward of your body than you are. You can’t expect others to guard your health better than you can.

In order to start unraveling your symptoms, we will look at the more common symptoms associated first, and then delve into the lesser known ones.

The Well-Known Symptoms of CRPS

Over the years, diagnosing CRPS has changed quite a bit. These days, the Budapest criteria are often used to diagnose CRPS. These categories are most widely used and were developed by pain clinics to differentiate between CRPS and other neuropathic conditions (Harden et al., 2010). These look at four main categories of symptoms as shown below:

CRPS is identified by these symptoms in the following way:

I want to delve into the symptoms that often exist concurrently with CRPS, but that may not be commonly associated with it or may be treated as separate issues. It is important to note that these symptoms may be experienced in addition to the most common or obvious symptoms associated with CRPS. You may suffer from just a few, or if you are unlucky, from a long list of these.

How to Make Sense of Your Body Gone Haywire 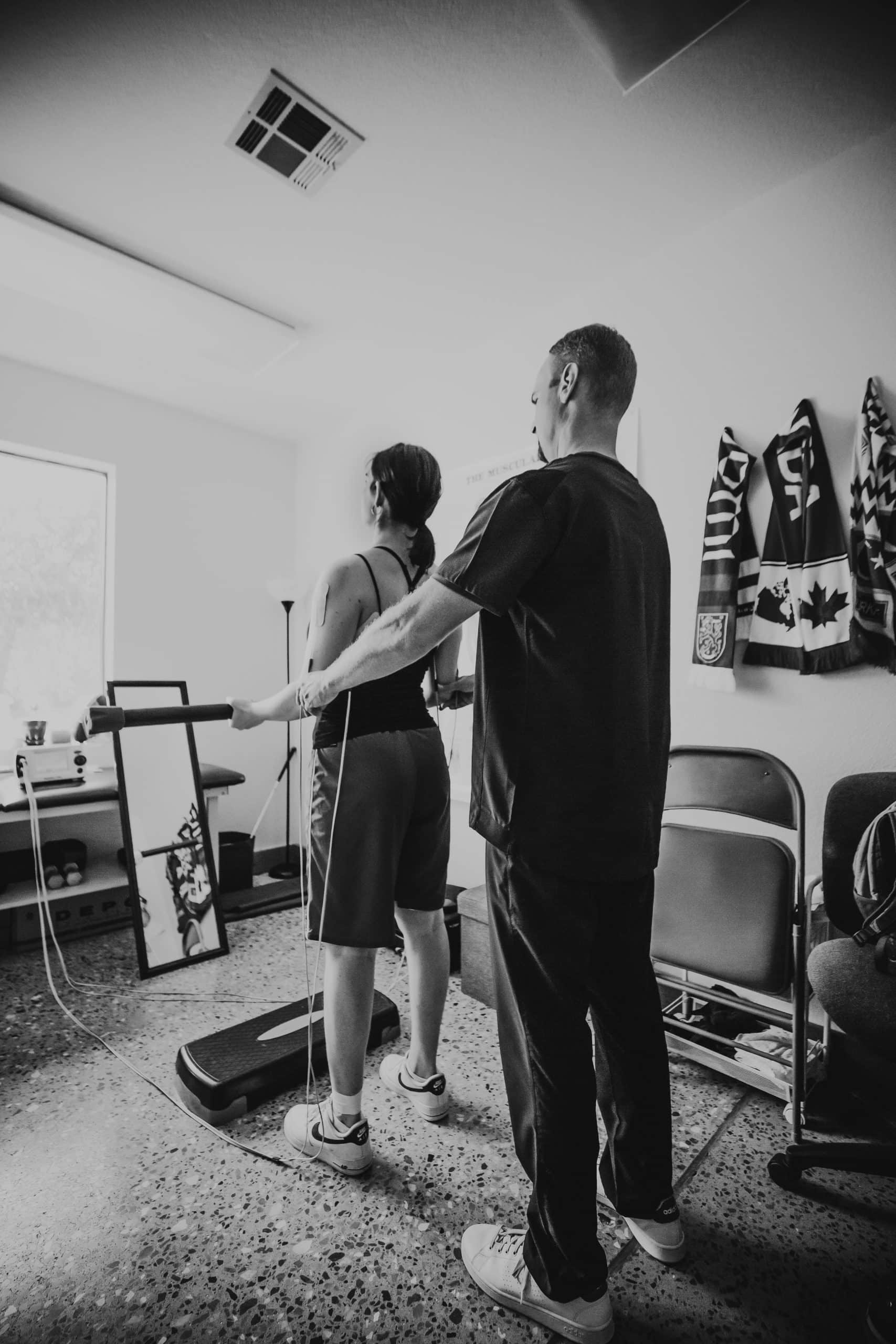 Your Cranial Nerves:
The Front Door to Your Nervous System

The cranial nerves are twelve pairs of nerves on the ventral (bottom) surface of the brain. These nerves control a lot of important things, and their purpose is mainly to connect you with the world around your body. Think of these nerves as your nervous system’s front door to the world. These nerves allow you to hear, see, taste, and smell. Some of these nerves bring information from the sense organs to the brain. Some control muscles; others are connected to glands or internal organs such as the heart and lungs. One of the main functions of these nerves, in our caveman days and still today, is to perceive danger. We do this through our sensory nervous system. The cranial nerves in almost every CRPS patient show abnormalities.

Here is how the malfunction of these important nerves may affect you:

Your Achy Head and Neck

The cervical spine (neck) and any history of injuries to this area that you may have are so crucial and here are actual symptoms.

Burden on Your Shoulders

Hips/Legs/Feet (Honey, no one is running a marathon around here anytime soon.)

All the Other Painful Symptoms

How is it possible that the long laundry list above, seemingly listing so many things that may possibly plague the human body, could be connected to CRPS? It is easier to understand once you come to realize that CRPS is linked to a global failure of the central nervous system,6 as demonstrated by quite a few studies.7 Think of your central nervous system as the commander that runs your entire body, or the power supply to a building. If the main power supply to the building fails, none of your appliances will work. Yet, it would be foolish to try and take apart the toaster or computer, for instance, to see why it is malfunctioning. As we all know, when the less tech savvy of us call for IT support, the first thing we are asked to do is to make sure that our computer is plugged into a power source. If the central nervous system fails, it gives rise to a myriad of problems manifesting in all sorts of symptoms. It may affect nerves, muscles, organs and systems. It may also interfere with the way your body is supposed to function and respond to its environment.

I hope that this blog helped you to make a bit of sense of all your puzzling symptoms. That being said, you really have to get to know your own body. If any symptoms are new, out of the ordinary, or alarming, do not hesitate to see your doctor. It is entirely possible for you to develop a symptom (or symptoms) that signal(s) that something else is wrong with your health. Do not make the mistake of brushing all of your symptoms under the CRPS rug. Most importantly, do not allow your doctor to do this, either. When it comes to your health, always, always follow your gut and be diligent. Remember, you alone are responsible for your health. With this realization comes great freedom, as well as a great responsibility. Dr. Katinka and the staff at the Spero Clinic has diagnosed and helped hundreds of patients enter remission and start living a pain-free life. Our diagnostic technique identifies if our treatment is right for you before you even start. Contact us today.