The Spero Clinic remains open during this time and is following all guidelines to ensure the health of our patients and staff. Your safety is our top priority. Questions? Text Anna, our patient care advocate, at 479-304-8202.

COVID-19 Update: The Spero Clinic remains open during this time and is following all guidelines to ensure the health of our patients and staff. Text any questions to 479-304-8202.

Treating The Body As A Whole

While learning how to treat the neurologic symptoms of CRPS, my basic holistic training and upbringing has come in very handy. That training has taught me that, unlike the mechanistic approach, the body is not like an engine. What I mean by that is that you cannot just treat different parts, forgetting that every part is connected to every other part. The body is incredibly intelligent, far above our understanding as human beings. Every second, trillions of cells are being repaired or replaced, hormones are being produced, vitamins are being gathered from the food you eat and delivered to the cells that need them. All of this without a thought from you.

CRPS spreading
to other areas

Past viral and/or
bacterial infections 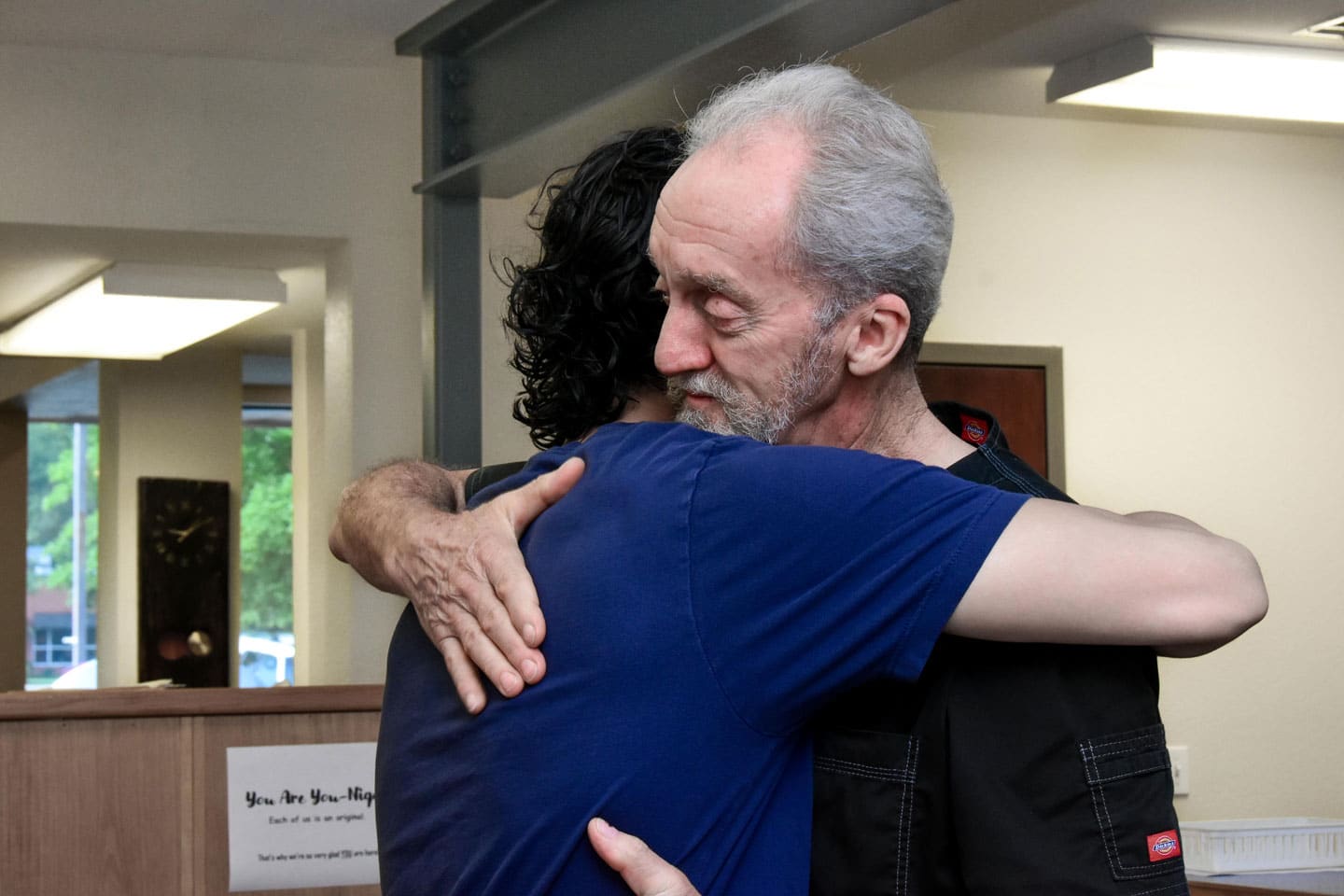 Throughout history, many different names have been associated with CRPS. Some of these include reflex sympathetic dystrophy, causalgia, peripheral trophoneurosis, minor traumatic dystrophy, atrophie de Sudeck, and algodystrophy, to name a few. For the purpose of simplicity, we will refer to RSD/CRPS as simply CRPS henceforth. Many more women seem to suffer from CRPS than men (about 75 percent more). CRPS has been diagnosed in very young children (so much for it being a “manufactured” condition) and usually peaks around midlife. It is a chronic disease that often worsens over time. Alarmingly, 35 percent of sufferers eventually report symptoms throughout the body. The disease may remain localized, spread slowly over years, or progress rapidly like a wildfire out of control.

CRPS is associated with imbalance and malfunction of the autonomic nervous system resulting in disability, impairment, chronic pain, and functional loss. The International Association for the Study of Pain has proposed dividing CRPS into two types.

Formerly known as Sudeck’s atrophy or reflex sympathetic dystrophy (RSD) does not exhibit demonstrable nerve lesions. The vast majority of people suffering from CRPS have this type.

Formerly known as causalgia, has obvious nerve damage present. As a rule, type II is considered the more painful of the two types with an unenviable 47/50 score on the McGill pain scale.

While CRPS was considered in the past to have three stages, it is now believed that patients with CRPS do not necessarily progress through these stages, or progress sequentially.

Characterized by intense, burning pain at the site of injury. Muscle spasms, joint stiffness, swelling, restricted mobility, vasospasms, rapid nail and hair growth, decrease in temperature, and decreased range of motion have all been reported. This has also been called “wet CRPS” as some patients may experience increased sweating. For a few lucky patients, this stage may last for a few weeks and then resolve on its own. For the unlucky majority, it progresses.

Characterized by even more intense pain, described by some as similar to the sensation of burning alive or being burned with a blowtorch. Hair growth is inhibited; swelling spreads; osteoporosis becomes severe; nails may crack, pit, grooved or have spots on them; joints tend to thicken, and the muscles will atrophy or shrink, causing the affected limb to appear thinner than the other.

Characterized by permanent changes in the skin and bones, while the pain becomes even more intense and now may involve the entire limb. Flexor tendon contractions may be present causing the limb or appendage to contract (much like a claw). The symptoms may spread to any other body part, for example the optic nerves or the digestive system.

It Doesn’t Have To Be A Long, Painful Journey

The typical CRPS patient has been to many, many different doctors. They have navigated a maze of hospitals, clinics and specialists that most people cannot even begin to imagine the sheer volume of. They have been prodded, poked, stabbed (ill-advised for CRPS patients) and misdiagnosed many times. Chances are, they have been at least suspected (if not outright accused) of being pill-seeking junkies or malingering (a fancy medical word that basically means you are lying about your pain and symptoms.)

The average CRPS patient will go misdiagnosed or undiagnosed for years before they are lucky enough to find out what is wrong with them. Many figure it out on their own with the help of the Internet, and have to then set out to prove it to their doctors.

The Vagus Nerve’s Relationship With CRPS

Good communication between the immune system and the brain is therefore vital for controlling inflammation. Of course, the problem in the body of a CRPS patients is that the Vagus Nerve is doing anything but communicating with the body. It has become more like a traffic-clogged freeway, where few signals are making it through in either direction.

Our treatment focuses on restoring immediate normal flow, tone and function to the Vagus Nerve. This has no side effects.

Unlike most treatments out there today, we do not aim to disrupt or numb the pain signals, we aim to uncover abnormalities in the CNS and restore balance to the Nervous System. The healing occurs from the inside out.

The Spero Clinic’s success stories have been recognized worldwide

Patient Stories Of Hope and Relief

This site uses cookies to provide you with a great user experience. By using Spero Clinic, you accept our privacy policy.Ok