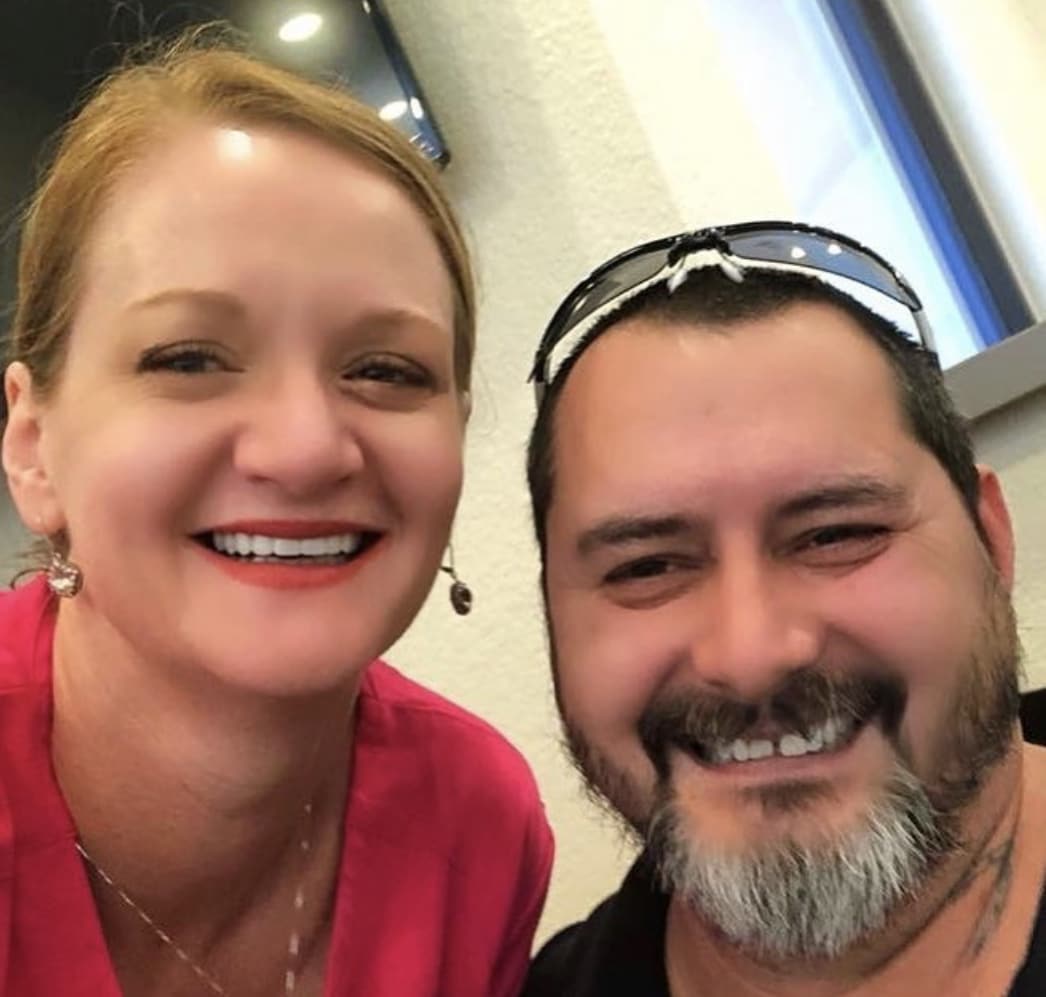 Face To Face With CRPS

One ordinary Tuesday in practice, I met Carlos.

He suffered from Complex Regional Pain Syndrome (CRPS), a nervous system disorder of unknown origin. CRPS is a condition that starts after a seemingly innocent enough injury, such as (even simple) surgeries, fractures, or something as simple as a needle stick. CRPS causes immeasurable, devastating pain. Patients describe the pain associated with CRPS as worse than childbirth. As if that is not bad enough, CRPS may spread, eventually consuming the body inside and out.

There is no medical cure for CRPS. It is known as one of the “suicide diseases,” and for good reason. The first thing a newly diagnosed patient typically does upon receiving a diagnosis is research this condition on the internet, only to discover that there is no cure, no way out of the daily hell of burning pain. Eventually, it often breaks the spirit of even the most courageous of patients. Death may seem like the only way out for many.

Running Out Of Options

Traditionally, CRPS is managed through nerve blocks, ketamine treatments (a strong tranquilizer used for animals such as horses), opioids, Fentanyl patches, and spinal cord stimulators implanted next to the spinal cord. In Carlos’s case, it had progressed and attacked his gastrointestinal tract, causing burning pain every time he tried to eat. When I met him, he could only eat a few spoonfuls of chicken broth at a time. This would cause him to curl up in excruciating pain for hours after each meal. Carlos was forced to give up his career as a police officer because of his illness. He had lost 60 pounds and his pain was out of any medical control. He had gone through all the standard treatments for CRPS, all providing no real relief.

Carlos was accompanied by his wife that day, holding their nine-month-old baby boy, Sean. Carlos was in severe pain, his head down and skin drained of all color. His suffering was carved into his face for the world to see. I remember looking at that little boy and trying to imagine his life without his father in it to see him grow up. The whole time I was taking Carlos’ medical history, his wife was his voice. Carlos was sitting with his head down, in too much pain to speak. He had been in countless medical offices before. To him, I was just the next in a long line of doctors who could not help him and did not understand. His wife, Tonya, told me that she feared for his life. Carlos had lost the will to live.

A Flicker Of Hope

Carlos’s wife had begged him to try one more time, to not give up, to fight for their son. Carlos just wanted the pain to stop. Any other aspiration and ambition no longer mattered. He had gone from living to surviving poorly, minute by minute. He had exhausted his medical options. I carefully took down his medical history. Finally, Carlos looked up, directly into my eyes. His face was haunted. “I don’t believe you can help me. I am here for my wife.” His words were honest and direct.

My heart stopped. What if I could not help him? I stepped into our break room, doubt coursing through me. I had been preparing for this moment, and now I was petrified. My dad happened to be there. As always, I turned to him for advice. “What if I can’t help this man?” His reply was simple: “What if you can?”

Watch Carlos’ CRPS recovery progress during his stay at the Spero Clinic.

Carlos completed his treatment 12 weeks later, all his pain was gone. He was a different human being than the one who first walked into my office. I was addicted. Being part of his miracle was the single most thrilling moment of my life. I had found my calling. I became obsessed with helping those patients who could not find help anywhere else, and I vowed that I would bring my skills to others who suffered. Today, nine years later, Carlos is still in remission. Carlos went on to become a youth minister, helping many others who feel hopeless and who have reached rock bottom. Carlos’s family got him back, happy and whole, the man he was supposed to be. His son (now 10) is growing up with a father, his wife with a husband.

I treated Carlos that day with a simple technique designed to improve vagus nerve function. Logically, I thought that it was a good fit for his condition. If the vagus nerve was once again communicating, it could, in theory, decrease his inflammation and therefore decrease his pain. However, I had no idea if it would work. My efforts seemed too small to make a dent in his misery. Carlos left; his pain decreased. He went to a restaurant and ate a full meal, causing him no pain. The next day, he returned, his color improved, and his pain dramatically decreased. On Carlos’s face, I saw the birth of hope. I have since learned that hope is the most powerful ingredient in any healing process. The moment you restore hope, all else becomes possible. I had gained his trust.

Carlos woke something up in my soul. Through him, I had found my purpose and true North. Since Carlos, I have treated more than 400 patients who suffer from conditions like CRPS, Ehlers Danlos Syndrome (EDS), and other incurable nerve pain.

I grew from a staff of three to a staff of 20; every member of my team plucked from all walks of life (waiters, family members of patients, and ex-car salesmen). My number one criteria when selecting staff was compassion for those who suffer and passion for their work. Everything else can be taught. My team is just as driven as I am, and we are making waves in healthcare, capturing the attention of the media and other doctors from all over the world.

Watch Dr. Katinka and Carlos discuss his CRPS remission three years after graduating from the Neurologic Recovery Program at the Spero Clinic.

The World's Only Clinic Of Its Kind

Our patients have now come to us from 52 different countries. Soon, we will run out of space as our waiting list is growing. In an effort to accommodate our growth we are designing a small hospital that will be named the Spero Clinic. Spero means hope in Latin. Our motto is also Latin: “Dum Spiro Spero,” meaning, “While I breathe, I hope.” 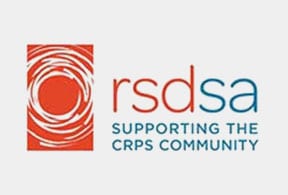